What is Egyptian Astrology?

The following is an overview of the traditional Egyptian astrological signs and their corresponding dates based upon the decans. It is important to note that Egyptian astrology does not utilize Western symbols. Egyptian astrology utilizes the Egyptian gods and goddesses which correspond to applicable date ranges of the astrological decans. Some of these date ranges aren’t within a specified period like with Western astrology where the dates fall with a specified monthly period. Thus, it is possible for individuals who are born at different times of the year to have the same Egyptian god or goddess as their ruling zodiac sign.

Isis-Pisces
March 11th – 31st, October 18th – 29th & December 19th – 31st
*Fun Fact-Pisces Rihanna has the goddess Isis tattooed on her ribcage. Although her birthdate is February 28th and doesn’t correspond with the above dates, it is interesting that this energy still aligns with the Pisces sign of all dates. 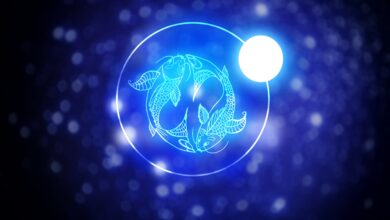 Following the Fish: How Pisces Season Will Impact Your Life 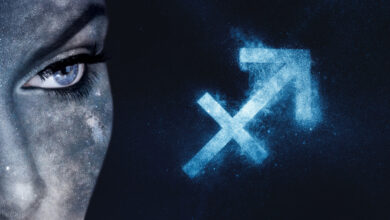 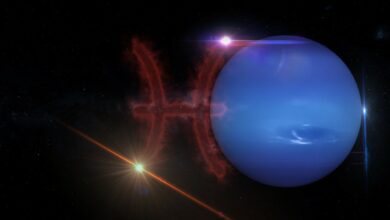 Act on Your Dreams with Mars & Neptune Conjunct in Pisces 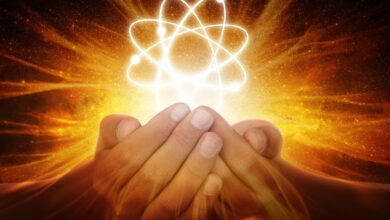 How You Attract What You Desire Based on Your Astro Sign