Read More »
Western astrology has a history that dates back to Babylonian astrology, and it is also the form of astrology that is most popular in Western countries. This type of astrology is mainly focused on the use of horoscopes which is a type of divination or reading that involves constructing a birth or natal chart that is specifically created using the location, date, and time of an individual. It is important to note that Western astrology uses the equatorial zodiac where the equator points play a significant part in the construction and reading of the horoscope.

It is important to note that with Western astrology, the 12 planetary bodies are aligned with 12 the applicable 12 zodiac signs which detail specific personality traits. These zodiac signs are also constellations within the solar system. Within Western astrology, there are also various ways in which horoscopes are derived. This results in a variety of systems that are used to create and interpret astrological charts. Some of these systems include Koch, Placidus, Equal, and Whole signs.

Vedic astrology is another well-known form of astrology both in the east and the west. This type of astrology is also known as Jyotish astrology which means “the science of light.” It is rooted in India’s ancient system of knowledge known as The Vedas. Vedic astrology is believed to be a guidance system to help individuals who are unsure of their paths in life. In alignment with the Hindu teachings, there is the belief that life is based on growth and that growth and an individual’s life experiences are a direct result of karma which is that every thought and action ultimately has a reaction. Thus, with Vedic astrology, the planetary systems are directly related to a person’s Karma.

It is important to note that Vedic astrology is ultimately focused on helping the individual achieve Moksha or liberation from the act of reincarnation. In order to achieve this, there’s a focus on identifying karma within the birth chart and then resolving it. Some resolutions for karma include performing specific rituals and prayer.

Other Astrology Systems Across the World

There are various other astrological systems that have been used around the world that are either outdated and/or obsolete. These particular astrology systems were usually based in specific regions of the world. For example, modern-day Western astrology has its roots in Babylonian astrology which was created in 1894 BC. Then there is Egyptian astrology which is based on 12 Egyptian goddesses. Egyptian astrology used the gods and goddesses of ancient Egypt applied to specific time periods to help individuals understand more about themselves. Mayan astrology is perhaps one of the most interesting because it is based on the Sacred Round also known as the Tzolkin calendar. In Mayan astrology, there are 20 birth glyphs, and this form of astrology used a “life tree” which is similar to the Western astrological natal birth chart to provide insight and divination to individuals.

In all, it is interesting to explore the many different systems of astrology from around the world. Although these systems are different in some ways, there always appear to be similarities between each of the astrological systems which allow individuals to use planetary energy to help them understand more about themselves. 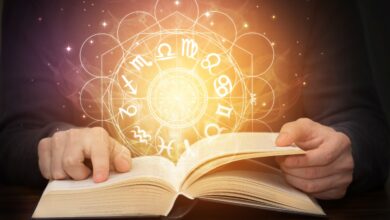 An Exploration of Western and Vedic Astrology 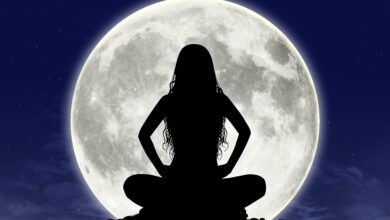 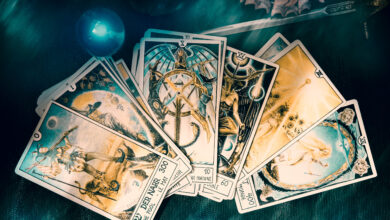 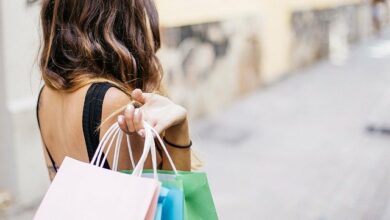 Which Zodiac Signs are Bargain Hunters and Love a Good Deal?

Processing...
Thank you! Your subscription has been confirmed. You'll hear from us soon.