Just as many scientists have predicted, the battle against COVID-19 has come down to the fight between the rapid acceleration of vaccinating Americans and the increasing spread of the more contagious variants of the virus. Here is the latest on the ongoing COVID-19 pandemic and how many states are handling the crisis.

Read More »
More States Expanding Vaccine Eligibility: It is good news and bad news situation for the state of West Virginia. Residents were happy to hear on Friday that Gov. Jim Justice officially opened up vaccinations to all residents aged 16 and order effective immediately. However, this move comes when confirmed cases are rising in nearly every area of the state. The daily positivity rate was sitting at 3.48% as of Friday. The governor hopes that opening up the vaccine to all adults will help to stop the spread in its tracks.

The state of Washington also recently announced that it will soon be opening vaccines to all individuals over the age of 16. The mass opening will happen on April 15. Like West Virginia, Washington has also seen a sharp intake in cases over the last week.

California will also open up vaccines to all over the age of 16 on April 15. Cases in the Golden State have continued to decline. Over 18 million Californians have received at least the first dose of the vaccine.

Colorado Extends Mask Mandate: Colorado Gov. Jared Polis extended his state’s mask mandate for at least another 30 days. The decision came after some counties and other municipalities made moves to end the mask requirements. According to the mandate by Polis, masks are required in all schools, in childcare centers, during all extracurricular activities, in prisons, and throughout congregate care facilities.

California to Ease Restrictions: As one of the states with the tightest COVID-19 restrictions, officials in California are finally feeling comfortable enough to ease up on some of these rules. Starting April 15, Californians will be able to gather indoors for private events with some limitations in place. This includes weddings, work conferences, concerts, and sporting events.

According to California’s public health officer, Dr. Tomás J. Aragón, some of these venues will be allowed to have areas set aside for fully vaccinated individuals that do not require social distancing. However, the use of masks will still be required.

33 Facts About the Amish Everyone Should Know

New Travel Guidance From CDC: The CDC has issued new travel guidance as it relates to those Americans who have been vaccinated. According to the new official guidance, individuals who have been fully vaccinated can travel at little risk to themselves. However, the CDC is still not recommending travel for non-essential purposes at this time. CDC Director Dr. Rochelle Walensky said that she recommends limiting travel due to the worrisome increase in cases seen over the last few weeks.

What to Do With Your Vaccine Card: As talks of vaccine passports begin to intensify, many Americans that have already been vaccinated are wondering how to safeguard their vaccine cards. Some office supply companies are even offering to laminate these cards for free.

However, before you rush to laminate your little white card, it is important that you double-check all of the information presented. Be sure that your name, date of birth, and the administration date and location of the vaccine are all correct on your card before you preserve it with lamination.

It is also a good idea to create a backup card before laminating the original. You can either make a copy of the original or take a picture and email it to yourself. This card should be guarded just as you do important documents such as birth certificates and social security cards. 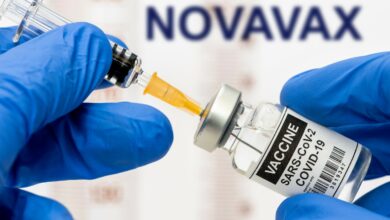 The CDC Endorses the Non-mRNA Vaccine from Novavax 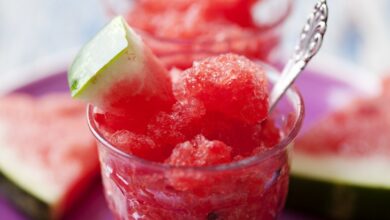 Sweet Summertime Desserts Everyone will Love 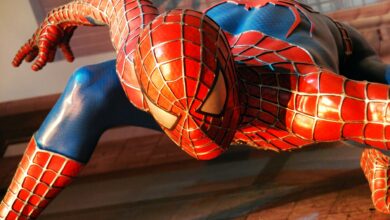 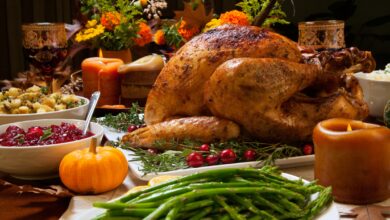 12 Tips to Cut Costs on Your Thanksgiving Meal