There have been many times in history where we’ve had the most profitable times in real-estate. Unfortunately, these times mainly come right after a while of economic downturn or catastrophic loss. There has not been this large of an adjustment to the interest rates since the housing crash of 2008. As a byproduct of that crash, there were opportunities to buy houses at their lowest cost and receive a low rate on the mortgage. They’re people who became very wealthy from that period and continued to grow for the next decade from that one event. A factor that would determine if someone would be able to take advantage of a time like that would be how much money they have to invest in property.

The Covid-19 virus has had a large effect on the economy because of the widespread death and loss of jobs. One of the most challenging processes to an event that causes this much death is how it affects the families of the people who have the responsibility of organizing someone’s final affairs. The handling of arrangements for a funeral and the property can cause many challenges. Some families are not prepared to deal with the financial burden that comes with the loss of a family member. In some cases, it may be necessary to take advantage of temporary opportunities to handle current situations. A person that owns a home but may not have the money to deal with a death in the family will have to consider refinancing their home to take care of the obligations of that loss. Fortunately, this can be beneficial to the person in the long run since the current interest rates are so low and could give them a better deal on their mortgage.

Read More »
Congress has been able to assist the American people because of the catastrophic effects of the Covid-19 virus. The pandemic has left many people in dire situations that could be long term. There’ve been over 20 million jobs lost and 190,000 deaths since the beginning of this year when the virus reach the United States. The sudden strain on the economy has made it necessary for Congress to financially stimulate businesses and households to avoid a total economic crash. Many of these benefits came quickly for the people who found themselves out of work. These same families were simultaneously dealing with the sickness and death of Covid-19. Discussions of additional assistance are currently in progress, and some people have been able to make adjustments to the new norm to their life after the effects of the pandemic.

The long-term effects of this pandemic will evolve in multiple different ways. The people who are fortunate enough to continue to work and be able to refinance their homes will have an array of opportunities. The ability to obtain enough money to invest in a rental property will assist them financially for years to come. Some people may refinance to add value to their current homes by conducting improvements. There is no way of knowing how long this pandemic will last, but the people who lose their job during this time, refinancing could help them obtain enough money to make it through the year. In the meantime, this could also give them time to find new employment. One of the immediate needs of this period is the money necessary for potential medical expenses. The reality of this pandemic is that there are a high percentage of people who need extended medical attention that could last for months. For some of these people refinancing their home has been the only way they have been able to come up with the money to cover the expenses of this unfortunate event.

With the increased number of families refinancing, there is the hope that this will play a significant part in the stimulation of the housing market during this challenging time. Allowing people who may represent a large part of our middle class in America to save money and hopefully create more financial stability in their households is vital.

With the reduction in interest rates, there were almost $400 billion in single-family refinances that were on the first lien. The first quarter of 2020 reached twice as much as the first quarter of last year. The American people have seen the value in taking advantage of the low-interest rates that the banks have had to provide. Dramatically, being one of the causes of the increase in this activity. In any event of this nature, there is no telling how long this will be available. At some point, the banks will have to go back to increasing their rates, and the expansion of mortgage refinancing will come to an end. 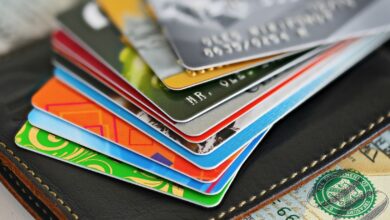 Avoid these common mistakes when you use your credit cards 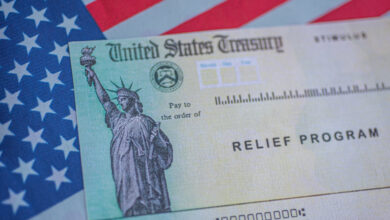 Here’s The Deal With A Second Round Of Stimulus Checks 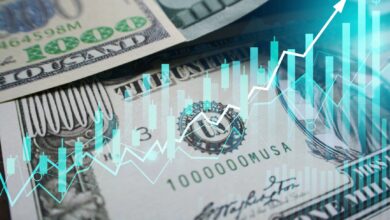 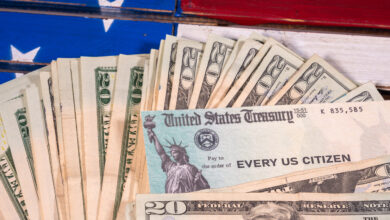 Haven’t received your COVID-19 Stimulus Check yet? This Could Be Why