Some exciting new models are scheduled to hit the market this year. Unfortunately, a few longtime favorites will also bite the dust. Automakers are always trying to maximize their profits, which ultimately leads to certain models being discontinued. Let’s take a look at the vehicles that are dead for 2021.

Acura RLX
Once Acura’s flagship luxury sedan, the Acura RLX finally meets its demise in 2021. Because of sluggish sales numbers, Acura was forced to axe the RLX from its lineup. However, this doesn’t mean the Acura RLX was a bad car. Many drivers appreciated the RLX’s strong V6 engine and low-maintenance design. Acura also loaded the sedan with lots of standard equipment.

BMW i8
When the BMW i8 first hit the scene, automotive journalists immediately regarded it as one of the most technologically advanced cars on the market. Exotic styling also helps the i8 to make its presence known. However, the BMW i8 wasn’t able to build a big fan base. Although this hybrid-powered sports car was quick, some people believed it could use just a bit more muscle under the hood.

Cadillac CT6
Cadillac has a long history of producing fine luxury sedans. The Cadillac CT6 was no exception. However, it didn’t quite resonate well with America buyers. Car shoppers in China found the CT6 to be more appealing. Nevertheless, there were many reasons to like the Cadillac CT6. For starters, it provided a wealth of passenger room on the inside. Meanwhile, an available twin-turbo V8 engine transformed the CT6 into an especially quick performer.

Chevrolet Impala
For years, the Chevrolet Impala remained one of the country’s best-selling large sedans. It had all the key qualities that American families wanted. Not only did the Chevrolet Impala provide great legroom for every passenger, but it also received an NHTSA five-star overall safety score. Furthermore, performance was strong with the sedan’s optional V6 engine. With more people now preferring to drive an SUV, Chevy decided to no longer offer the Impala.

Chevrolet Sonic
The Chevrolet Sonic is another Chevy model that has officially been discontinued. This subcompact car was a good choice for drivers who were on a tight budget. Despite being a small vehicle, it managed to offer a good amount of passenger room. Drivers who wanted to have a little more fun could choose the Sonic RS, which benefited from a sports-tuned suspension. Even the base model came equipped with popular features, like a 4G Wi-Fi hot spot and a touchscreen.

Dodge Journey
The Dodge Journey ranks among the least expensive crossovers in its class. Many people like the Journey’s cool styling and simple interior controls. However, this SUV wasn’t able to keep pace with the competition. Dodge didn’t offer the Journey with any advanced safety technologies.

Ford Fusion
When discussing the top midsize family sedans, it’s hard not to mention the Ford Fusion. The previously available Fusion Sport was especially fun. A 325-horsepower engine allowed it to offer blistering acceleration. All versions of the Fusion were stylish and comfy. However, Ford has chosen to focus more on developing trucks and SUVs. We will no longer see any new Fusion models in 2021. 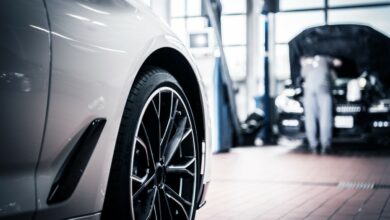 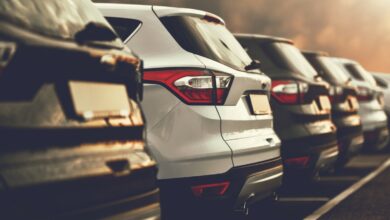 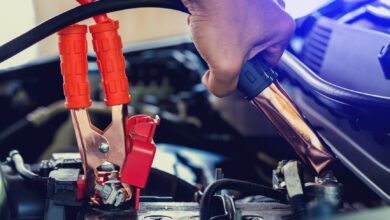 Why do Electric Cars Still Use 12-Volt Batteries in 2022? 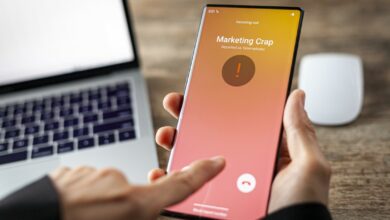