Most Galaxy s20 owners bought it for its high end cameras or its processing power, but for cryptocurrency traders and enthusiasts, there’s another draw. The Galaxy s20 features the same cryptocurrency wallet functionality as the s10, which allows users to buy, trade, and keep tabs on their tokens securely. The system allows users to move their cryptocurrency into and out of cold storage on their phone whenever they want, providing an extra layer of security by enabling offline storage of tokens. Unlike its predecessor, the s20 features a working blockchain keystore no matter which region it is used in.

Read More »
The s20’s keystore allows users to self-custody their currency, meaning that they have full control over and responsibility for those funds. Self-custody involves users being provided with a private key, which can make it less secure if the user fails to keep that key safe, but with a little care, it can be as reliable as the standard methods. The feature was added to the s10 when Gemini’s services came to the s10, and is bound to become more and more useful over time as decentralized finance grows in relevance.

For the more active traders out there, the s20’s blockchain wallet can alert users when prices on the coins they own or are interested in buying change, which can help them avoid losing money to a midnight dip in the market. In a similar vein, there’s also an option to schedule cryptocurrency purchases, or even recurring purchases, to automate the buying process.

Cryptocurrencies are garnering more and more interest, but at this point, they’re still something of a niche interest. Most people haven’t seen a need to concern themselves with the s20’s blockchain wallet capabilities, but the coronavirus pandemic, and future events like it, might change minds about that. Cryptocurrency trading can be a way to generate income, even when unable to physically go in to work. Blockchain also allows for more secure contactless payments, which if adopted en masse, could reduce the spread of disease in grocery stores and other businesses.

Cryptocurrencies aren’t the be-all end-all of blockchain implementation on smartphones, though. Peer to peer network tools can be used to create extra-secure digital signatures and for other similar general safety applications. The phone also supports a number of decentralized apps, or dapps, that older models don’t. Some involve collecting unique artwork using the same system that powers cryptocurrency, like Cryptokitties, and others have more practical uses, like Cosmochain, which aims to create a more secure and democratic environment surrounding beauty product reviews. With the recent addition of support for Tron dapps on the Galaxy s20, even more dapps are making their way onto the android store. Most of these directly involve trading or earning real value in cryptocurrencies, some with more of a business focus, but others, like Xdapp, allowing users to gamble with their cryptocurrency over various games.

All of these features are present on the Galaxy s20, but with a price around a thousand dollars, it won’t fit into a lot of people’s budgets. Many of the same basic cryptocurrency holding and trading functionality can be found on other phones. Some can be just as pricey as the Galaxy s20, like the HTC exodus, while others are a bit cheaper. The Electroneum m1 doesn’t have some of the features that most modern smartphones boast, it sells for less than forty dollars. Unfortunately for interested buyers in most of the world, it only retails at stores operated by Cellcard, a brand based in Cambodia.

Though Samsung has been an early adopter of cryptocurrency functions, it’s also a testing ground. There’s no doubt that if those features make them enough money, other phone manufacturers will start to incorporate similar ideas into their own products. It might not be too long before every phone on the market has its own cold storage and come with its own crypto wallet app. 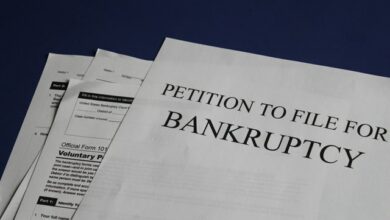 2020 will be a tough year for bankruptcies 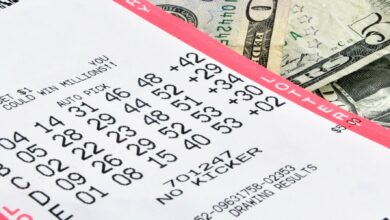 Idaho is ending Powerball, cities Foreign Participation as the Cause 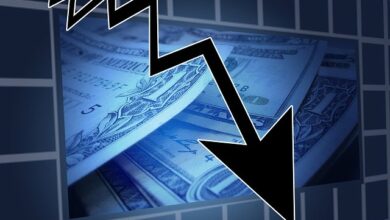 Is the Next Recession on the Way? 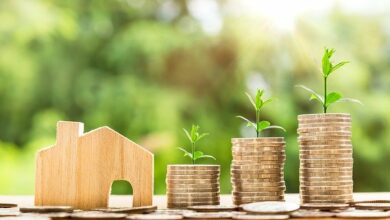 5 Ways to Save on Mortgage Payments During the Pandemic