Carole Baskin Awarded Zoo Once Owned by “Tiger King” Joe Exotic – Daily Access News
A A A
While many Americans were under shelter-in-place orders all over the country, the Netflix docuseries, Tiger King, captivated them with its outlandish account of strange, yet intriguing, people, tigers, and murder. The docuseries inspired countless memes and gave the people at the focus of it a sort of cult status. Even now, with the cameras turned off, the saga continues to take on new turns as two of the folks at the center of the series continued their long-running feud in court. On June 1st, 2020, a federal judge awarded Carole Baskin the zoo that was once owned by Joe Exotic.


A Deadly Feud with Lots of History

The feud between Carole Baskin and Joe Exotic, whose real name is Joseph Maldonado-Passage, was well-documented in the Tiger King Netflix docuseries. Those close to the situation often state that the two had an unhealthy fixation on each other for a long while. This powder keg of a situation culminated with Maldonado-Passage being convicted and sentenced to 22 years in prison for hiring a man to kill Baskin. The recent ruling is not the first time that the two rivals have tangled in court. In fact, in 2011, Maldonado-Passage lost a trademark lawsuit to Baskin for the sum of one million dollars. Baskin owns Big Cat Rescue, which was a rival to the Garold Wayne Exotic Animal Memorial Park, owned by Maldonado-Passage. The two owners had a feud that went back and forth and ended up resulting in Baskin’s initial lawsuit over Maldonado-Passage’s creation of a company that had a logo and name that was similar to Big Cat Rescue.
Maldonado-Passage became fixated on Baskin once he lost the 2011 lawsuit, many friends say. They also state that the resulting financial hardship put him in a place of desperation that led to the murder-for-hire plot. Even before the lawsuit, it was clear the two rivals couldn’t look past each other.
Baskin was a critic of Maldonado-Passage’s tiger business for years, arguing that his big cats were abused and that he shouldn’t be using them for profit. This message was stated clearly in her many YouTube videos on the matter.
He subsequently accused her of smearing his reputation.

Read More »
Monday’s court decision went similar to the previous court battle between the two participants, with Baskin coming out on top. In the ruling, Baskin will now become the owner of the 16 acres that was the site of the Garold Wayne Exotic Animal Memorial Park. Baskin, whose Big Cat Rescue is in Tampa Bay, had filed another lawsuit in 2016 against Maldonado-Passage. In this second lawsuit, Baskin claimed that Maldonado-Passage had transferred the ownership of the zoo to his mother in an attempt to elude creditors. This all led to the judge’s ruling in Oklahoma City on June 1st, 2020 that its ownership be transferred to Baskin. Not only does the ruling give Baskin the land, but it also gives her some cabins and vehicles. The judge stated that Garold Wayne Exotic Animal Memorial Park had 120 days to leave the land and remove all animals as well.
The lawyer for the current owner of the park, Jeff Lowe, stated that he expected the ruling.
There is also the expectation that Lowe will open a new park capitalizing on the fame of the docuseries in the next 120 days. Lowe is currently being sued for $94 million by Maldonado-Passage, his former business partner, for damages. Maldonado-Passage has also announced that he is suing various government agencies in an attempt to clear his name and to be exonerated of his crimes.


A Story That is Far from Over

In recent interviews, Maldonado-Passage claims that he has put his feud with Carole Baskin in the rear-view mirror as he turns his focus toward claiming damages from Jeff Lowe and overturning his conviction. With a story that has already had so many twists and turns, it is tough to tell if this lawsuit is the final chapter in the feud between the two rival tiger owners, or if it is just the latest entry. 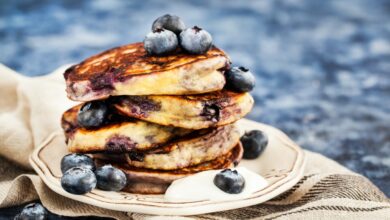 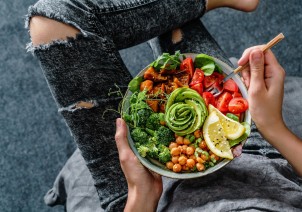 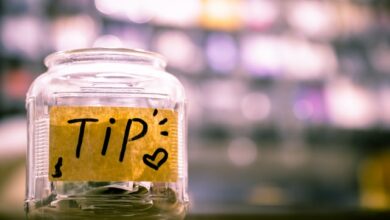 Should You Tip More than Normal During the Coronavirus Pandemic? 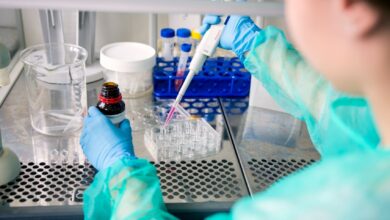 Researchers edge closer to major breakthroughs in the fight against cancer