There has never been a more captivating time to be shopping for a new truck. Of course, the days of a truck being a utilitarian beast of burden have long since past. However, even after trucks became a mainstream luxury staple in the American driveway, the industry was relatively stagnant. The “Big Three”, composed of Ford, Chevy, and Dodge, dominated the market, and the diversity between them was surprisingly lacking. But if you are entering 2020 looking for a new truck for your family, options are not something you will find yourself lacking.

If one had to sum up the biggest trends of the 2020 pickup-truck scene, there would be two focuses: diesel engines, and a return to smaller sizes. Until recently, it seemed that truck options in America could only follow the path of being larger and more thirsty. But the demands of the consumer have pivoted significantly. It appears that the average truck buyer has been forced to come to terms with what features they actually need in a new vehicle. While 25,000-pound towing capacities and 500 HP engines are certain niceties on paper, the novelty can wear thin when forced to live with such behemoths on a daily basis.

Read More »
The fact is that the average truck’s life is very diverse. Sure, towing the family camper and hauling lumber back from the home-improvement warehouse is a prominent use, but those cases hardly represent the only scenarios. More often, the modern pickup truck is called upon to serve as the kid-toting SUV, or as the daily work commuter. And it is these situations where the modern trend towards smaller and more efficient trucks really shines.

One of the most exciting entrants to this year’s truck scene is actually the return of an old friend, the Ford Ranger. For over three decades, the Ranger was the reliable fall-back for anyone seeking a small, versatile, and honest truck. It was never the flashiest offering, but the Ranger never failed to provide a solid option for anyone needing a light-duty utility vehicle. It also served a more important purpose: providing much-needed competition for the venerable-but-pricey Toyota Tacoma and the useful-but-quirky Honda Ridgeline.

In 2012, the original production run of the Ranger ended, and many journalists aptly noted that it seemed that the end of an era had arrived. Production of a modernized Ranger continued overseas, but the American consumer was consistently deprived. Finally, the Ranger has returned and it is a wholly new beast.

The 2020 Ranger features a 2.3 liter turbocharged 4-cylinder. Despite the small displacement, the turbo allows the Ranger to put up impressive numbers: 270 HP and 310 lb/ft of torque. Perhaps more crucially, it is also more efficient than ever before, getting up to 27 MPG. Unlike the older model, the current generation is available in a four-door crew cab configuration only. This is not a substantive limitation however, given the common use of a modern truck as a car first and a hauler second. To this end, many will balk at the Ranger’s comparatively small 3,500 lb towing capacity. But if one focuses on their needs rather than attaining the biggest numbers, the Ranger is a potent package.

The Silverado’s V8 Finally Gets Some Competition.

Anyone looking for a 2020 Chevrolet Silverado (or its stablemate, the GMC Sierra) will certainly not be spoiled for choices in the engine department. For too long, the Silverado trundled along with a predictable set of reliable-but-uninspiring engine choices. There was nothing wrong with the traditional 4.3 V6 or 5.3 V8, but they are both designs that are approaching ages measured in decades rather than years. It is with this context that the availability of two new engines, an all-new 2.7-liter 4 cylinder turbo, and a staggeringly competent 6 cylinder diesel, is so refreshing.
Initial impressions of both engines have been positive, but many journalists have noted that the four-cylinder occasionally feels overwhelmed under heavy load. This, combined with a decent-but-not-stellar 22MPG highway, make the 2.7 a questionable choice next to the classic fallback of the 4.3 V6.
Those looking for a game-changer in terms of efficiency and performance need to pay serious note to Chevy’s latest diesel offering. The newest diesel, a 3-liter straight-six, boasts 277 HP and 460 lb/ft of torque. While neither of these numbers are class-leaders, the fuel savings certainly is: a two-wheel-drive Silverado equipped with this engine is rated for 33 MPG on the highway. Paired with a 22-gallon tank, the Silverado can go over 700 miles between fill-ups. That kind of range was never part of the 5.3 deal.

All was given, and nothing was taken away.

While small and efficient engine options have entered the pool of options, it should be noted that the classic players are still there. The full-size V8 trucks are still available, and more capable than ever. Quite simply, it is a great time to need a truck, as up or down the range there has never been more choice. 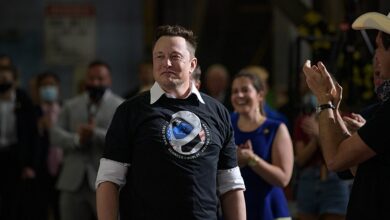 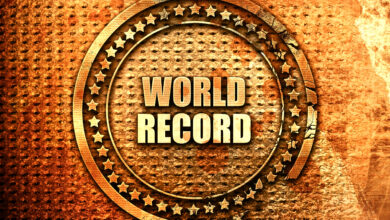 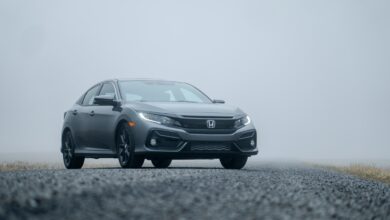 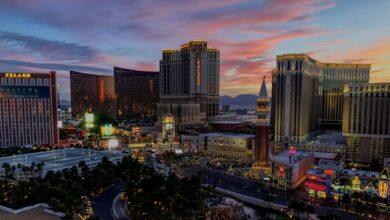