A A A
University of Michigan researchers have been able to map what happened when a miles-wide asteroid collided with Earth about 66 million years ago and wiped out dinosaurs and other species. According to information published at sciencedaily.com, the catastrophic crash, resulting tsunami and intense cloud cover worldwide wiped out the dinosaurs and 75% of the the plants on the planet. The consequences made major changes to the planet’s composition and weather while leaving behind a 62-mile-wide crater.

The results of that seminal event in world history included destruction on a massive, unparalleled scale that included miles-high waves that affected the composition of the ocean floor for miles away, which researchers were able to track using advanced imaging and analysis technologies. The crater remains on the Yucatán Peninsula, but the tsunami disturbed ocean sediments halfway around the world to provide a distinctive footprint.

Findings of the University of Michigan Study

Read More »
Scientists tested the soil at various locations along the tsunami’s path of destruction. The lead author, Molly Range, had support from other studies and her co-authors, paleoceanographers Brian Arbic and Ted Moore. The earlier studies concluded that the dinosaur-killing asteroid was 8.7 miles long, and it created a massive tidal wave never seen before that rose 2.8 miles high before subsiding.

The researchers were able to map the resulting tsunami by studying sedimentary rock layers and records of older sediments. Tsunamis are massive ocean waves that are triggered by cataclysmic events like earthquakes, underwater landslides, volcanic eruptions and meteors striking the earth. Most meteors burn up in the earth’s atmosphere and are called falling stars by stargazers.

However, the massive asteroid that caused the dinosaur extinction event probably triggered all the above-mentioned disasters simultaneously. The tsunami was about 30,000 times larger than the devastating tsunami that struck Indonesia in 2004 and killed 230,000 people. The Tsunami that struck Japan in 2011 and the famous Krakatoa volcanic eruption of 1883 barely registered on the scale when compared with the dinosaur extinction event.

The crater that survives as evidence was named Chicxulub, and the meteor-impact crater is almost 100% proven to have disrupted life on earth 66 million years ago. The crater was named for the nearby Chicxulub Pueblo, and geophysicists Antonio Camargo and Glen Penfield discovered the crater while searching the Yucatán Peninsula for signs of petroleum deposits.

Major Findings of the University of Michigan Chicxulub Study 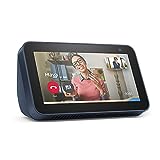 In simple terms, the research found that the tsunami radiated east and northeast into the Atlantic Ocean and southwest across the Central American Seaway, the body of water that once separated the North and South American continents. The progress of the tsunami progressed into the Pacific Ocean. The simulations predicted certain patterns, and when these were confirmed as fact, they helped to prove the accuracy of the simulations.

Other findings of the University of Michigan research team include:

The distribution of tsunami sediment was consistent with typical Cretaceous marine life fossils, which added further confirmation of the results.

The University of Michigan plans a follow-up study to consider the worldwide effects of the asteroid strike. That authorized study will be led by Vasily Titov of the National Oceanic and Atmospheric Administration from its Pacific Marine Environmental Lab. The co-authors wi-ll .i-include those involved with the initial project.

Worldwide flooding, the forthcoming ice age and other topics of interest will be investigated with the same scientific rigor, and funding sources include the National Science Foundation and the University of Michigan Associate Professor Support Fund. 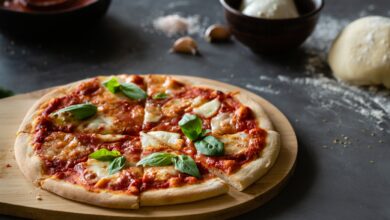 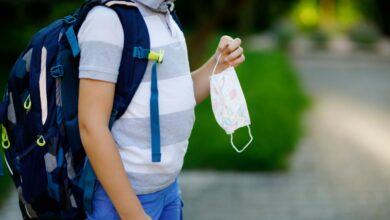 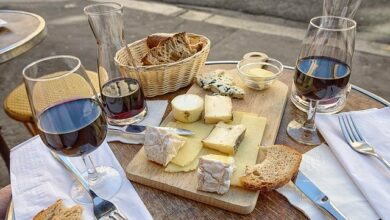 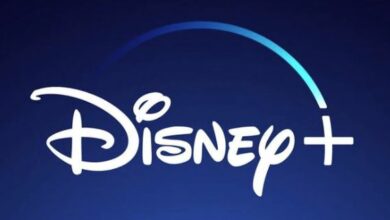