The world will get a chance to meet the Flintstones yet again. The sequel series to “The Flintstones from Warmer Bros. Animation is set to hit screens soon with Fox at the wheel. Elizabeth Banks is set to star and be an executive producer.

“Bedrock” is an animated series that is set two decades after the original series ending. Banks will play the adult Pebbles Flinstones. This has reportedly been in development since 2019.

Read More »
The new show takes place as Fred Flintstone is thinking about taking the plunge of retiring. Pebbles is getting into her own career. The Bronze Age is now taking place. Bedrock residents are having a tough time with the changes.

Fox Entertainment’s President of Entertainment Michael Thorn, stated that the Flintstones have been around longer than many other cartoon characters. He stated that Bedrock was here way before Springfield’s Simpson family or Quahog’s Griffin family. He explained this family made an impact on the universe of animation. This family helped adapt the idea of a cartoon for all audiences.

Besides this new adventure, Tubi, Fox Entertainment’s streaming platform Tubi, will start streaming all six seasons of “The Flintstones,” on May 1.

This is exciting to many in the industry that sees the Flintstone and Rubble family as the “first family” when it comes to primetime animation. Bringing in Elizabeth Banks and Lindsay Kerns is a cherry on top for these shows.

Many people have tried to bring it back to life over the years. From “The New Fred and Barney Show” to “The Pebbles and Bamm-Bamm Show,” it hasn’t been successful yet. Two live-action films and a few specials have also been shown. This show hopes to make its mark.

Warner Bros. Animation is hoping that “Bedrock” puts a fresh spin on its existing property. There have been a few new shows trying to do the same thing. “Harley Quinn” on HBO Max is a series with Kaley Cuoco voicing the superstar as she tries to go out on her own as a villain. “Scooby Doo” is also on HBO Max, starring Mindy Kaling as Velma.

Where to Enjoy California's Incredible Biodiversity

“Bedrock” will put a new spin on the entire family. Even though it isn’t the first time television networks have tried to bring them back to life, FOX hopes it’s the last. They tried in 2012 to work with Seth MacFarlane to reboot the original family, but ended up canceling those plans. Get ready to go back in time with the Flintstone family. 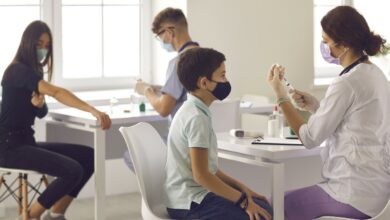 CDC Recommends Authorization of Pfizer Vaccine for Those Ages 12-15 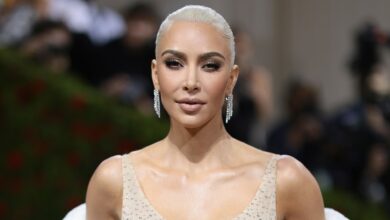 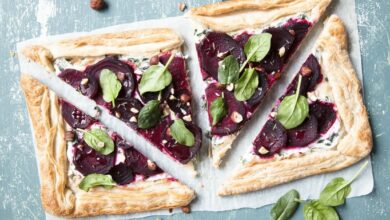 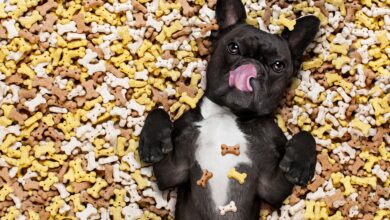