Just a short delay after the approval notice, Trump Media and Technology Group released the new social networking app for Android downloading. The company’s chief executive officer Devin Nunez has stated that the Truth Social app will be available to all Americans regardless of their device type.

The Ongoing Struggle for Google Approval

Read More »
As of early February 2022, Truth Social has been available in the Apple App Store. The Google Play Store denied previous approval to include Trump’s app in the Play Store due to insufficient content moderation.

Google has expressed in the past that Truth Social violated some of its Play Store policies, such as incitement to violence and physical threats. Additionally, the app failed to provide an in-app system for reporting objectionable content.

All the apps currently listed on the Google Play Store that feature user-generated content must meet strict policies to remain active. These include preventing and removing any illegal content that users post, as well as removing any content that is considered hate speech or incites violence against others.

From Apple Only to All Android Users

With a whopping 40% of Americans using Android smartphones, this left a large portion of the American public unable to utilize the Truth Social app. Only those with more technical knowledge to go outside of the usual Google Play Store were able to download Truth Social from non-Google sources such as the Samsung Galaxy store.

Fortunately, now Android smartphone users who haven’t been able to access the app will have access to Trump’s Truth Social app at the Google Play Store.

Those who have been following former President Trump’s social media career know that he was banned from Twitter, Facebook, and Google shortly after the January 6th, 2021, US Capitol riots. The reasoning is that he was posting messages that incited this violence which prohibited the policies set forth by these social networks.

Trump Media and Technology Group has shared that Truth Social will be a way to deliver a censorship-free and engaging experience for all users. In addition, they believe that this will help to provide a better experience for those social media users who feel that mainstream tech has scrubbed the perceived outcome of various hot-button topics like the 2020 presidential election.

With the induction of Truth Social into the Google Play Store, it affects a lot more than just Android users finally being able to have access to this new app. Digital World Acquisition Corp., the company that intends to take Trump’s media firm public, had its stock jumped up 22% since the news broke about the app’s release at the Google Play Store.

This stark increase in stock price doesn’t seem to be anything overly shocking on the surface. However, behind the scenes, Digital World Acquisition Corp. has been facing trouble with its merger with Trump media. Not only has it been delayed, but necessary funding has been withdrawl from the merger.

With the U.S. Justice Department probing into the DWAC-Trump media deal, it’s not clear whether or not the merger will take place before its necessary liquidation date of December 8th, 2022. While the future of Trump’s Truth Social is currently in the balance, one thing is for sure. All smartphone users, Android and Apple alike, now have easy access to this alternative social networking site. 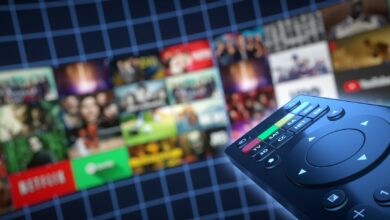 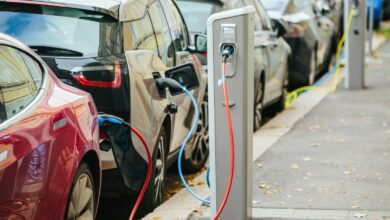 What the Electric Vehicle Market Competition Means for Tesla 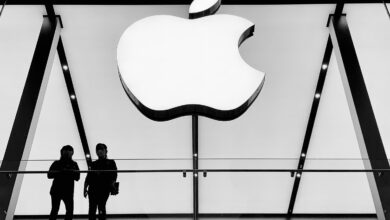 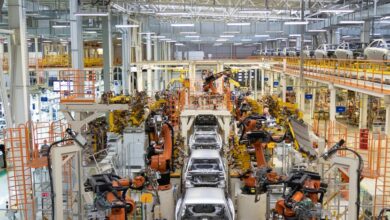