US Supreme Court Begins New Term in Person, Set to Hear Number of Controversial Cases – Daily Access News
A A A
The US Supreme Court began a new term on Monday, gathering together in the hallowed chambers for the first time in over a year. While there is certainly a celebratory vibe in the historic chamber to be able to hear the cases in person, the justices are faced with knowing that they will now face some of the most divisive and controversial issues of the Court’s modern era. This all comes at a time when the country has never been more divided.

Of the nine current justices, six of them were appointed by Republican presidents with only three put into office by Democrats. Not surprisingly, this divided court has been under attack in recent months after a series of noteworthy rulings that have called into question how objective these justices can truly be.

Read More »
In response to the growing discontent among Americans about the Court, some of the justices have launched their own public relations campaigns in an attempt to convince Americans that they do not have a partisan agenda. This is all happening as numerous liberal political leaders and interest groups are pushing forward with the goal to expand the court in order to put more left-leaning justices in the chamber.

Notably absent from Monday’s opening day of the term was Justice Brett Kavanaugh. The Trump-appointed justice was forced to sit the day out after testing positive for COVID-19. Kavanaugh is fully vaccinated and tested positive on Thursday evening. He was tested just prior to Justice Amy Coney Barrett’s Friday investiture ceremony.

The justice is scheduled to appear remotely during the opening week arguments. He is the first of the nine justices to test positive for the virus. All of the other justices have recently tested negative.

Notable Facts About This Year’s Court

This term will mark the first full term for Barrett. She was appointed last fall by President Trump. This term may also be the last time that Justice Stephen Breyer serves on the Court. There is much speculation that he may retire next spring, paving the way for President Joe Biden to appoint his first judge.

Trump was able to appoint three justices to the court. In addition to Kavanaugh and Barrett, Trump appointed Justice Neil Gorsuch early in his presidency. 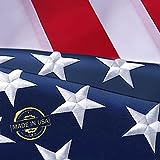 Due to the ongoing COVID-19 pandemic and backlog of cases, the Court did not enjoy its normal summer recess this year. Instead, the justices spent a considerable amount of time hearing emergency applications. These applications included cases involving abortion and vaccine mandates.

The most notable decision of the summer came on September 1 when the Court voted 5-4 to allow Texas to implement a six-week abortion ban. The decision caused an uproar on the left side of the political aisle.

The Court is set to hear a challenge to the landmark Roe v. Wade case on December 1. This case will challenge Mississippi’s 15-week abortion ban. The Jackson Women’s Health Organization is asking the Court to rule against the law, upholding the 1973 Roe decision that legalized abortion when the fetus was not viable, generally defined as about 24 weeks into the pregnancy. Prior to now, the Court has been unwavering in its support for Roe v. Wade, continually affirming a woman’s right to choose.

As the Court has become more conservative in recent years, it has moved to provide more protection for religious liberty using the Free Exercise Clause of the Constitution. The Court is set to hear a case on December 8 that will put this to the test again.

The case revolves around a tuition assistance program in Maine. The issue at hand is whether parents should be able to use vouchers to send their children to schools with religious leanings. The plaintiffs are arguing that the 1st US Circuit Court of Appeals should not have upheld the state’s tuition assistance program, preventing them from using the funds to send their child to a Christian school.

The death penalty will be in the spotlight on November 1 when the Court hears a case about the legality of having a spiritual adviser present in the execution chamber. John Ramirez from the state of Texas is on death row wanting to have his spiritual adviser present in the execution chamber with him. Although the Texas Department of Criminal Justice approves of an adviser being in the chamber, this person is required to stand in the corner and not touch the inmate or pray out loud. According to Ramirez’s lawyer, this Texas law violates the religious liberty rights of his client.

These Twins Were Named "Most Beautiful in the World," Wait Til You See Them Now

The justices will hear another important case regarding the Second Amendment’s provided rights to keep and bear arms when it meets on November 3. The Court will hear New York State Rifle & Pistol Association v. Bruen, a case that addresses a New York state law surrounding licenses to carry concealed handguns while in public. According to the law, residents must demonstrate that they have proper cause to carry a concealed pistol or revolver.

The 2nd US Circuit Court of Appeals recently held that the law is not in violation of the Second Amendment. However, the challengers of this ruling claim that the right to bear arms should extend outside the home and is connected to a person’s right to self-defense. They argue that the proper cause requirement is too demanding, violating their Second Amendment rights. 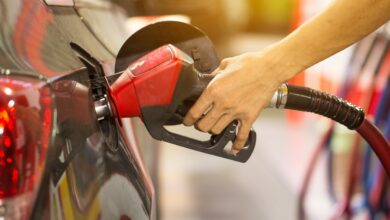 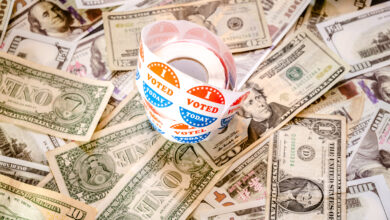 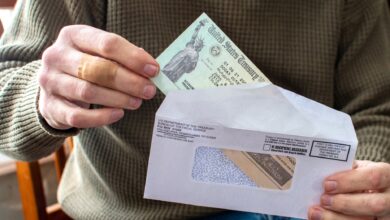 2021 Stimulus Payments are being sent out: What to do if Yours was Lost in the Mail 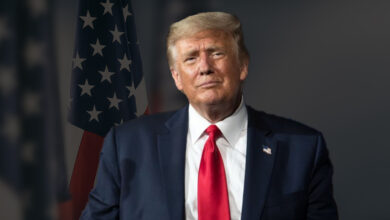