A A A
Social media giant Facebook has decided it will start enforcing policies towards groups that have too many posts that violate its content rules on probation. This is the latest attempt by the company to fight the spread of misinformation on its own platform. Facebook will also start to restrict any groups that are both private and public that receive multiple warnings for violating the company’s community standards. This means that the moderators for these groups will need to approve posts manually for a 60 day period with no appeal available if a group reaches probationary status.

A spokesperson for the social networking giant spoke of the policies, “We are temporarily requiring admins and moderators of some political and social groups in the US to approve all posts, if their group has a number of Community Standards violations from members.” The actions are part of a “measure we’re taking in order to protect people during this unprecedented time.”

Read More »
Furthermore, administrators of these groups will receive a notification of the status of the group and will be warned about whether or not such restrictions are to be lifted. During this period of probation, Facebook will keep a close eye on how these moderators respond to the posts in their groups. If moderators continue to let group members post content that goes against Facebook’s guidelines, the group could end up being shut down for good.

These policies come after Facebook decided to shut down a group called “Stop the Steal” that garnered at least 300,000 members. The group was centered around posting information that was false in regards to the 2020 United States Presidential election. Numerous posts asserted the vote was rigged, the election stolen from President Donald J. Trump by now President-elect Joe Biden. The group also propagated numerous conspiracy theories about “stolen votes” and other baseless claims.

This was not the first time the company sought to crackdown on misinformation. Facebook already had a ban on political ads for the various U.S. elections in 2020 and it had also cracked down on anything that included false claims of victory in these elections. President Trump has attempted to do just this, and he continues to claim on his Twitter feed that he won the election and Joe Biden and the Democrats stole it from him. Trump has nearly 90 million followers on Twitter and 32 million on Facebook.

Saturday marked the day when numerous media outlets broke the story that Joe Biden had emerged as the victor in the election, but the President has yet to concede or formally announce his own defeat. It remains to be seen whether or not he will do so in the coming days, but Facebook is certainly prepared for him to continue to make false claims. The President is currently planning a “media blitz” to continue to spread these claims, while Facebook and other social networks will need to keep a close eye on his account and his supporters.

Already, the President and his supporters have hosted a number of news conferences that have used some of the claims made in the “Stop the Steal” group. In addition, the President has continued to tweet about the election being stolen from him while some of his other surrogates have gone on various conservative media outlets supporting the claims of a stolen election. This has included public figures like Ted Cruz, Rudy Giuliani, Donald Trump Jr., and Lindsey Graham.

Furthermore, many conservatives have been largely critical of the social network in recent years and have not been afraid to voice their opinions whenever the world’s biggest technology companies appear before congress. Just this past week, numerous public officials accused Facebook, Google, and Twitter of censoring conservative viewpoints. The key designation, however, is that they have deleted and moderated posts that violate their policies and spread misinformation, as opposed to simply stifling true facts.

It is quite clear that many people get a huge chunk of their news via social media and Facebook recognizes its importance in the fight for keeping the facts straight. The company has already received a significant amount of backlash for not taking enough actions in the last election when a number of overseas media outlets continuously reported conspiracy theories to hinder then Democratic candidate Hillary Clinton.

There is no telling how these next few months will play out and how far the social network will go when it comes to its misinformation policies, but they will certainly be monitoring how their network is used as the United States deals with the transfer of power. 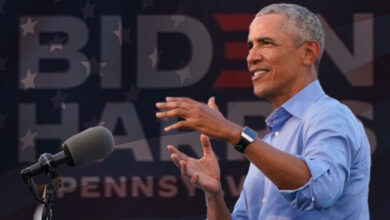 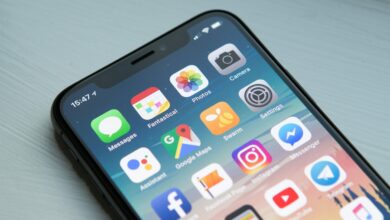 These mobile Apps will help increase your productivity 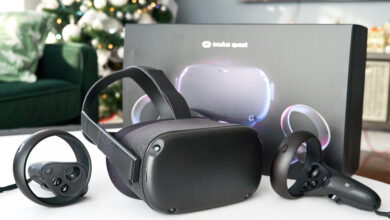 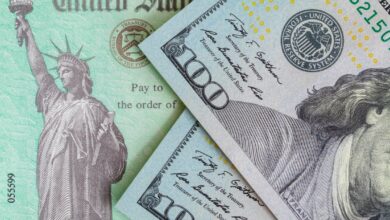 Can You Expect a Fourth Stimulus Check? The Odds of Another Relief Payment