A A A
Joe Biden has been elected the next President of the United States, but the current President doesn’t want to leave. Donald Trump promised Americans he would go to the Supreme court to stop vote counting and refuses to believe he lost the election. What will happen if he truly refuses to leave the White House?

The polls are closed. Biden has a 290 electoral votes to Trump’s 214 votes. The sitting President has stated he expects to win this election through the court. Instead of the democratic process at the polls, he will fight the battle and win in court. A similar tactic happened in the 2000 presidential election when George W. Bush won over Vice President Al Gore. The most popular votes were not exactly in his favor. The state of Florida’s votes were looked at in courts, but no one may ever know the true winner. Neither of these men running for office were fighting to overturn actual results. If the President takes this to the Supreme Court, he’s still the sitting President. This means he installed three of the nine justices judging the case.

Read More »
The calendar may make the decision for the President before anyone has a chance to fight it. Federal law allows states until December 8 to finalize their choice of electors. On December 14, the electoral college makes their own votes. They meet within their own states. After these meetings, it’s in writing. If more electors put in a vote for Biden, the sitting President must leave the White House. After this, the decision is passed on to Congress. The outgoing Vice President certifies this decision on January 6. If the House and the Senate accept the new President, the decision is made. There is not much that Trump could do to keep his title. After someone swears Biden in, he’s the sitting President. He can then decide how to escort Trump out the door.

The President has never said he would totally reject the results. If he does choose to stay, this would be the first time it has ever happened in American history. President elect Biden is ready for the fight. He has his own constitutional law experts ready to go to court. He’ll fight on anything from the expansion of mail-in voting to voter fraud allegations.

The process of passing the torch is usually peaceful. In the past, resolutions are made before there is any talk of refusing to leave. There is nothing in the US constitution about removing a President from office if they refuse to hand over their power. This leaves the question open to whom takes the call. The FBI? The Navy Seals?

Many people say there is no sense of jumping to conclusions. If Trump refuses to leave office, it tarnishes his legacy. Many say he wouldn’t do that to his name. Political and congressional pressure would weigh heavily on him forcing him to leave. His party would pressure him to get out the door.

This is all speculation. No one knows the President’s next move. He is still the sitting President. This means there are months to take into account before Biden takes over. Trump can make life hard for him. It’s not an easy thing to switch Presidents. There are political appointees in the federal government. These thousands of people must be replaced with the Biden administration. Trump doesn’t have to play nice. He can refuse to let anyone from the other side come into his work. This would make the road a rough one.

Only time will tell how Trump handles defeat. We could see a dramatic court battle or a peaceful transition. For now, Biden is getting ready to take the reigns. In a year filled with so much uncertainty, most Americans prefer the easy road to new leadership. 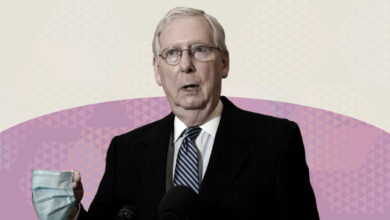 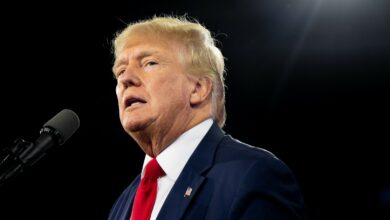 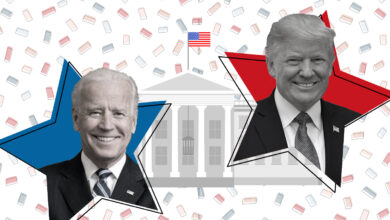 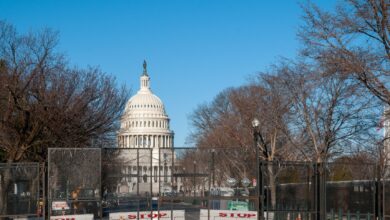 President Biden Address Nation from U.S. Capitol on One-year Anniversary of the Insurrection