A A A
Ever since the disputed 2000 U.S. Presidential election that saw a prolonged court case between Republicans and Democrats over the outcome of the ballot, the world has watched the U.S. vote with a sense of awe and disbelief. In 2020, the complex issues facing the U.S. has led to an estimated record turnout from voters as the ballot brings about a chance for polarized parties to come together and enjoy a brighter future.
Sponsored

President Donald Trump has offered many theories and controversial Tweets and statements regarding potential voter fraud meaning all eyes are falling on the states of the U.S. as they tabulate the vote. There are local and state rules that are being used to allow certain votes to be counted at different times of the days following the ballot taking place. Former Vice President and Democrat nominee, Joe Biden has not played into the conspiracy theories regarding the vote and has appeared to regard statesmanship as the key to Presidential election success.

Read More »
The easiest part of the vote-counting in the battle between Biden and Trump to understand are those that are focused on the ballots filed on election day. Every state only counts the ballots cast on the day of the vote, which takes place on the first Tuesday in November following the first Monday. Votes cast on the day that fit into the rules of each state are counted almost as soon as the polls close on the evening of the vote.

Many mail-in votes are being counted during the 2020 Presidential ballot that seems to be favoring Joe Biden over Donald Trump in the early moments of the count. In almost every state, the postmark on each outer envelope is the way state officials decide whether a vote is to be counted or not. The majority of states have a small window in which any mail-in votes can be received to be part of the recorded vote with most states giving the mail service up to November 11 to get mail-in votes postmarked on or before election day to be counted. However, some states allow mail-in ballots to be counted if they arrive before November 23.

In the majority of cases, the option of counting mail-in votes for the Biden versus Trump showdown for the Presidency comes down to state rules instead of federal laws. Federal law provides the date of the vote, but the rules over how the votes cast are counted are ruled on at a state level.

Although the U.S. is held up as an icon of democracy around the world, the process of voting for a president in an election every four years is a difficult one to complete. In the 21st-century, the process of electing a new President is completed in a way that has hardly changed over the course of the last century. The process of certifying the results of the election takes place in the weeks following the ballot with each state and district given until December 11 to certify their results in 2020.

One of the biggest mysteries to the majority of people regarding the Presidential election in 2020 is how the electoral college counts its votes. In each state, a group of college voters is appointed who is given the task of casting votes on behalf of the people of their state. In some states, the appointed person has to follow the result of the election when casting electoral college votes for their state, but others do not carry the same laws or sense of security. In other states, there have been instances of electoral college voters trying to influence the direction of a vote regardless of the result of each state.

We may see the vote take place on November 3, but the electoral votes are not counted until January 6, 2021, in Washington D.C. The votes will be read by the Speaker of the House, Vice-President Mike Pence where he will listen to objections from members of each party. 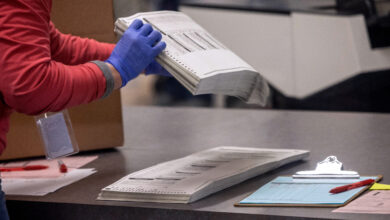 Control of House and Senate Still in Question After Midterm Election 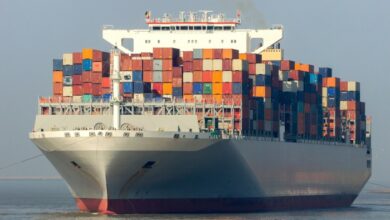 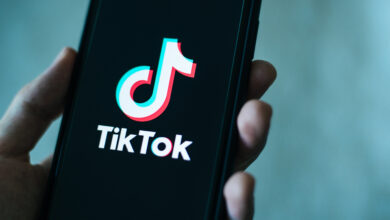 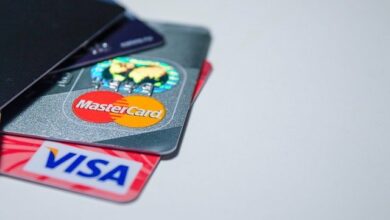