A A A
On Sunday, a tweet from President Trump claimed immunity to COVID-19. He said he was unable to transmit the disease in spite of the fact no negative test results have currently been released by Capital Hill. Unfortunately, the understanding of this virus is still considered to be poor. Twitter flagged the tweet of the President extremely quickly stating the misinformation was both potentially harmful and misleading regarding the coronavirus. This is yet another example of Twitter questioning the posts of the President during the pandemic and presidential race.

The belief is Twitter has flagged this tweet due to the claim of immunity by the President. There have been numerous cases of individuals infected with the coronavirus having been reinfected. According to the experts, there are still a lot of questions regarding not only immunity but the length of time the virus lasts. Questions regarding the precarious state of the United States economy also persist. White House physicians signed off on the President just yesterday. President Trump has interpreted this as meaning he is immune and unable to become infected or transmit COVID-19.

Read More »
The bottom line is the President did test positive for coronavirus. Despite his claims he is no longer infected with coronavirus, no testing has been released showing his results are now negative. After the second debate for the presidential race was canceled, the President’s physician released a memo stating the transmission risk has been eliminated. The President then granted an interview to Fox News. He stated he does not have COVID-19 at this time and is now immune to the disease. The President did not mention whether or not his tests for COVID-19 were negative.

As his physician, Dr. Sean Conley failed to address this issue in the memo he released last Saturday. Later on Sunday, the President issued an audio message to his supporters. He claimed his tests for COVID-19 were negative. This surpassed the information released from his physicians in the public memos. Many believe his condition should be taken very seriously due to his hospitalization at the Walter Reed Medical Center for three days to treat COVID-19. The President spoke of his experience on Sunday Morning Futures during a Fox News interview.

During his telephone interview, he stated he felt good and added he is not taking any medication for COVID-19 despite the raging pandemic. During the President’s first public event since testing positive for coronavirus, he stated he is in extremely good shape. Suggestions were made by President Donald Trump that he is now immune to COVID-19. He also stated he has a protective glow from the disease despite the deaths of almost 215,000 Americans from coronavirus. According to medical experts, once an individual has COVID-19, antibodies are generally developed.

This may protect these individuals from being infected a second time. There is no guarantee as to whether this protection is 100 percent effective or the period of time it is going to last. As the pandemic continues to impact both the upcoming 2020 election and the economy of the United States, the President continues to state he is immune. He said he does not know how long he will remain immune. He said it could be for either a short or long period of time. The statement made by Twitter appears to be an indication the disease should be taken very seriously.

A warning has been attached to the President’s posy by Twitter. Twitter stated the post was a violation of their rules because it spread potentially harmful and misleading information regarding COVID-19. Despite the White House physicians completely signing off on the health of the President and the claims he made that he is immune and unable to receive or transmit coronavirus, the post was not removed or the warning rescinded by Twitter. Twitter believes the tweet should remain accessible because it might be in the interest of the public.

President Trump made an announcement on October 2nd stating both himself and his first lady Melania Trump received positive results when tested for COVID-19. Since these initial diagnoses, numerous top Republicans and White House officials have also tested positive for this disease. Several of these individuals attended the announcement of the Supreme Court’s choice of President Trump at the Rose Garden on September 26th of 2020. Since then, this gathering is being referred to as a super spreader event.

According to the memo issued by Conley on Saturday, President Trump should no longer be perceived as a transmission risk due to the 10 days passing after his COVID-19 infection. According to the CDC guidelines, any individual testing positive should be placed in isolation until 10 days after experiencing physical symptoms of the disease. There is speculation this incident might impact the economy and the 2020 election. Conley wrote he intends to clinically monitor President Trump as he takes steps to return to an active schedule for the presidential race and election.

A refusal by the White House has been issued regarding the last time the President tested negative for COVID-19. As a spokesman for the President, Brian Morgenstern avoided this question six times when he appeared on MSNBC on Friday. The questions include how is an outbreak of coronavirus caused and should the White House be considered a hot spot at this time. The Conley memo was released only hours before a campaign-style rally was held by the President at the White House with thousands of people in attendance.

During this event, the President spoke from one of the balconies in the White House looking out over the South Lawn. He attempted to light a fire under his Latino and black supporters. The President defended his decision in an interview by stating the nearest person was on the grass and most likely a couple of hundred feet from the balcony. The President will return to his 2020 campaign trail this week. 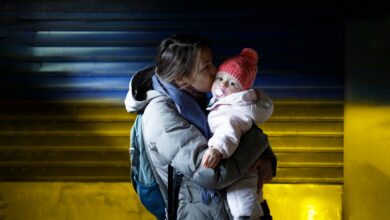 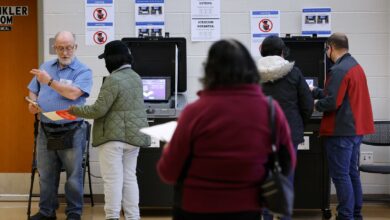 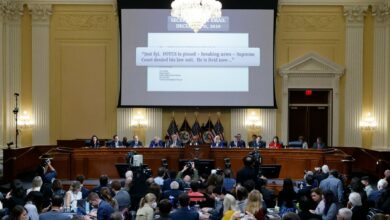 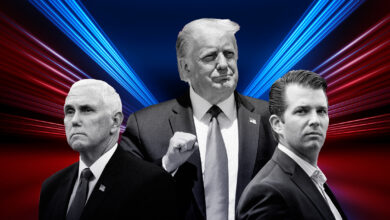 RNC 2020: Day 1 had a ominous tone, Day 2 is set to bring uplifting and positive tone