The U.S. election system is often under pressure as the battle for President in 2020 between Joe Biden and Donald Trump is expected to be one of the tightest in history. The latest moves in the U.S. Supreme Court have been made to make sure the people who cast the votes for President do so in good faith. Although we may believe the Electoral College used to decide who will become the President of the U.S. is set in stone within the Constitution of the United States, the truth is a vote has to be cast by an individual. Each state has designated voters who cast their ballot based on the popular vote in their state, but some have been known to go rogue.

A recent Supreme Court decision has taken the issue of who an Electoral College voter can cast their ballot for out of their hands and back into the power of the people. In the past, there have been cases of these voters casting a blank ballot or changing the name of the person who won the popular vote. The case came to a head following the case of two Democrat voters who decided to try and convince Republicans to vote for a more moderate candidate than President Donald Trump.

Read More »
On Monday, July 6th, the issue over the votes passed by Presidential voters came to a head with a ruling from the highest court in the land that backed the rights of the majority of states to force voters to follow the popular vote. A legal challenge had been lodged following the decision of the State of Colorado to remove Presidential voters from their positions and hand out fines after a voter had gone rogue. Michael Baca and Bret Chiafalo were two voters who had tried to influence the outcome of the election in their states.

The issue of Presidential voters had become a hot topic prior to the 2020 election when the case of the two Presidential voters had reached its end in the highest court in the U.S. Both Baca and Chiafalo had become ‘faithless’ voters when they made attempts to persuade their fellow Colorado and Washington voters to change the result of the popular vote to a more moderate Republican candidate. Bret Chiafalo had written the name of former Secretary of State Colin Powell on his ballot and Michael Baca had attempted to vote for moderate Republican John Kasich.

So-called ‘faithless’ electors have yet to play a role in Presidential elections over the history of the U.S., but the idea that 2020 could be the year has seen the Constitution question. More than 30 states and the District of Columbia have so far introduced legislation requiring Presidential voters to act in good faith and follow the wishes of the popular vote. Michael Baca had played a key role in bringing the legal challenge to the idea of ‘faithless’ voters following his removal from his role at the 2016 ballot and a potential Presidential perjury charge.

However, the main concern of most states at the current time is making sure the wishes of its citizens are heard in 2020. The number of Presidential voters looking to change the result of the popular vote has been growing in recent years leading to the fear that a tight 2020 race could be decided by a rogue voter. The introduction of legislation of more than 30 states and the District of Columbia has been welcomed by most but criticized by some Constitutional experts who feel states could force voters to fill in their ballots for a chosen candidate.

Despite the concerns of some legal experts, the issue of casting Presidential votes was passed unanimously by the Justices of the Court in a 9-0 ruling. One of the cases was passed by 8-0 when a Justice removed themselves after it became apparent they knew an individual involved in the case. Following the decision by the court, the issue may be raised in other states with fears growing of voter issues as the 2020 Presidential race draws closer. 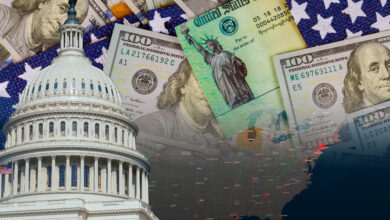 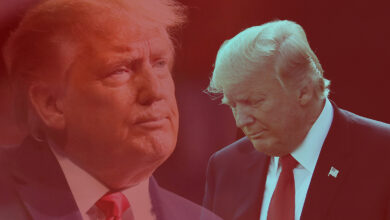 What happens if Trump refuses to accept the results and refuses to leave the White House? 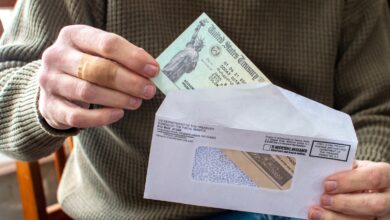 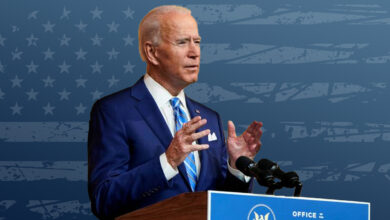