People around the world are fascinated by the latest scandal involving the Trump administration; this time, it involves a potential violation of the constitution that could lead to impeachment.

It all stems from a phone call in which President Trump requested that Ukrainian leader Volodymyr Zelenskiy investigate Joe Biden or else risk losing $400 million in military aid. Aside from the moral issues that Republicans now face, along with a PR nightmare for the Ukrainian leader, President Trump faces legal repercussions for potentially pressuring an allied foreign leader to follow orders or face consequences. Although this in itself is not laid out in our legal system as a reason for impeachment, Democrats have taken this opportunity to make a move against the current administration that could greatly raise the chances for a defeat against Trump in the presidency.

Read More »
An impeachment inquiry doesn’t automatically kick the current president out of office, however the meticulous investigatory process will definitely have a troubling effect for Trump, who is now taking account of which members of his party are stepping up to support him. On the day that the impeachment inquiry was announced, his Twitter feed was a pillar of Republican representatives announcing their support for the actions of the president.

More moderate Democrats are starting to support impeachment, such as Rep. John Lewis and Adam Schiff. For Trump, impeachment has always been a threat buffeted by the public’s disdain for a confusing and lengthy court process that degrades one of the highest offices in the country.

An upcoming election in 2020 has made it possible for Democrats to move in on Trump, without fear that the fallout would harm the stability of the country. Their main point is an argument that Trump committed quid pro quo, a Latin phrase that implies an exchange of favors. This exchange would have been an investigation into Joe Biden’s activity during his time as Vice President in return for continuing military aid from the United States. Republicans have denied that any quid pro quo took place in the international phone call, but Democrats believe that there’s enough evidence in the summarized transcript to justify impeachment. Actual impeachment is something that’s only been seen twice in United States history.

Whether it’s a crime that took place during that phone call will probably never be certain, but a hobbled Trump will mean that he’s less able to campaign against his opponent. Regardless, he’s immediately announced that his campaign is still generating profitable donations and that his legal team is gearing up to fight against any negativity the impeachment inquiry will bring.

As of now, half of the total members in the House of Representatives support the impeachment inquiry, which accurately represents the division that the nation feels regarding this issue. Even if Trump isn’t convicted of a crime or removed from office, the impeachment inquiry will drastically change how the lead up to the 2020 elections will be handled by both parties. 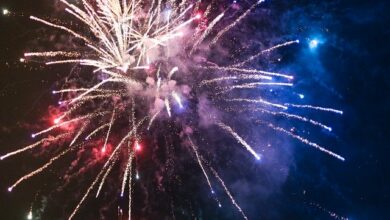 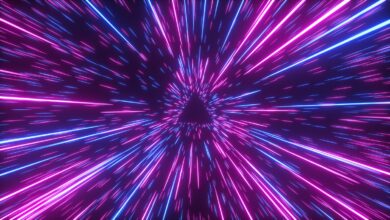 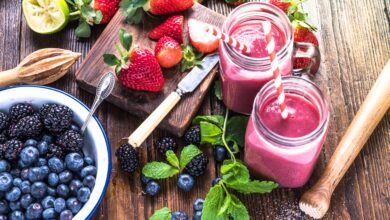 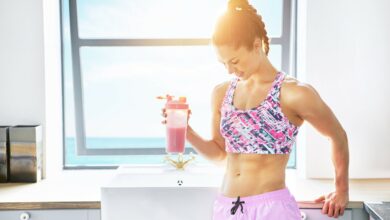 20 Smoothie Recipes To Help You Keep Your Summer Bod